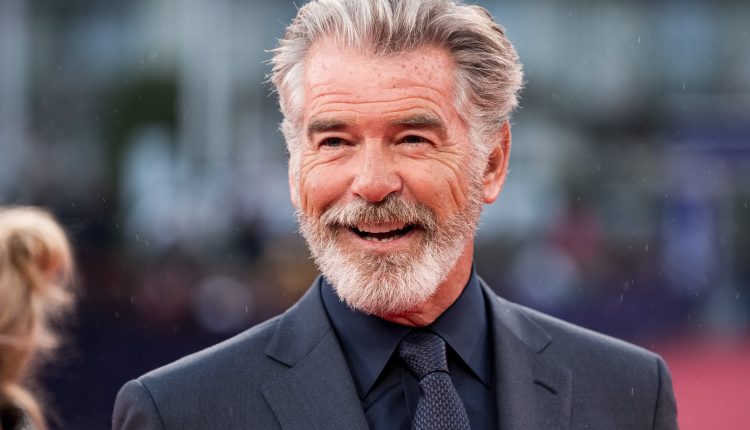 Actor Pierce Brosnan has filed a restraining order against a woman who he claims is stalking both him and his family.

The “James Bond” actor issued the complaint on Friday in Los Angeles, according to the Los Angeles Times. He alleged that the 55-year-old woman, identified as Michelle Welch Mulready, had been “parked in front of my house, stalking me, my family and guests.”

Pierce Brosnan has filed a restraining order against a woman he alleges has been stalking him and his family.
(Photo by Presley Ann/Getty Images for The Hollywood Reporter)

According to the outlet, the restraining order stated that Mulready had been living in her car since September 5 and that Brosnan had already called the police twice to complain. On the September 28, the sheriff’s office notified Mulready that the actor was filing a restraining order against her.

The alleged stalker initially did not set out to find Brosnan, according to the restraining order, but rather, Mulready was looking for legendary actor Dick Van Dyke. “She has a tattoo of him on her arm,” the complaint noted.

“But when she found me and my family, she stayed in front of our house,” Brosnan stated in his filing. “She gave me two odd notes, said she needed $1,500 for new tires, and gave me a drawing she did of me.”

While Brosnan said that Mulready did not threaten him or inflict harm, the order also protects his wife, Keely Brosnan, and their two sons.

The “James Bond” actor stated that he had complained twice to the local sheriff before filing the restraining order.
(AP)

Under the court order, Mulready is barred from “harassing, intimidating or directly or indirectly contacting Brosnan and his family.” She is also required to remain 400 yards away from Brosnan’s home, car and workplace, as well as his children’s school.

The restraining order remains in effect through October 25, when a hearing will then take place in Los Angeles Superior Court.