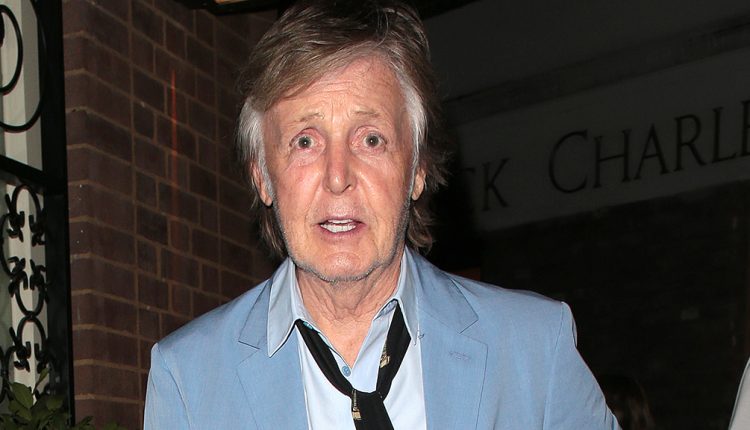 Paul McCartney took to Instagram Thursday to share that his brother-in-law and close friend, John Eastman, had died at the age of 83.

McCartney, 80, and Eastman were in each other’s lives 50 years, not only as in-laws, but as colleagues and friends. Eastman was McCartney’s lawyer during the Beatles’ breakup.

Eastman was the brother of McCartney’s late wife Linda Eastman McCartney, and the two remained close after Linda’s passing.

“Having known each other for over 50 years it is an extremely sad time for me, and our families,” McCartney said in his Instagram tribute. “John was a great man. One of the nicest and smartest people I have had the good luck to have known in my life.”

Paul McCartney is mourning the loss of his friend of 50 years, John Eastman. He called Eastman a great man and one of the smartest people he knew.
(Getty)

McCartney acknowledged Eastman’s help all those years ago when the band was splitting up, a time the lawyer himself said he was putting his “entire reputation – which was zero – on the line.”

McCartney described how fierce their friendship was, saying “he was hard to beat” as a friend.

John Eastman represented Paul McCartney when the Beatles split in 1970 and later when McCartney embarked on a solo career.
(AP Photo)

The former Beatle praised his longtime friend’s sense of humor and his “supreme” commitment to his family and remembered all the fun times they had together throughout their 50-year friendship.

“There is so much more that can be said of his incredible qualities, but words can hardly describe his passion for life and our affection for this amazing man,” McCartney said. “He will be sorely missed but always held dear in the hearts of those of us who knew and loved him.”

Eastman is survived by his wife Jodie Eastman.