Naomi Watts was told her acting career would end once she ‘became unf—able’ at 40: ‘That made me so mad 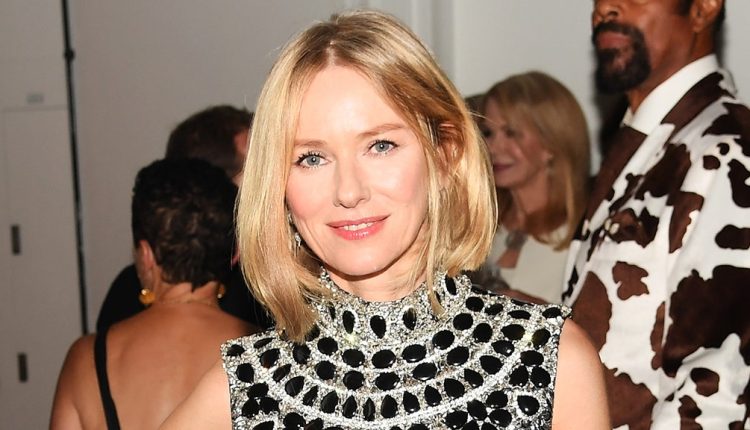 Naomi Watts is opening up about early conversations she had while first hitting the Hollywood scene two decades ago that jarred her as a young actress.

The actress – who landed her breakthrough role in the 2001 film “Mulholland Drive” at the age of 33 – revealed that during this time, she revealed that her age was considered “old” in Hollywood.

Naomi Watts got candid about the struggles women face when it comes to aging naturally in Hollywood.
(Getty)

“I was told, ‘You better get a lot done because it’s all over at 40 when you become unf—able,'” she told Entertainment Weekly. “And I’m like, ‘What? What does that mean exactly?’ Then you think about it, and you go, ‘Oh, right. When you are no longer reproductive, when those organs are no longer functioning, you are not sexy, so, therefore, you are not hirable.’ That just made me so mad.”

Naomi Watts will star in the upcoming Netflix thriller ‘The Watcher.’
(2014 Getty Images)

More than two decades later, and with two Oscar nominations and numerous other awards under her belt, Watts is set to star in the upcoming Netflix stalker thriller “The Watcher.”

The actress also got candid about what she believes the entertainment industry can do to support women when it comes to naturally aging.

“It’s such an awkward conversation because, from day one, we begin our aging process,” Watts explained. “It’s something we just all have to get comfortable with and women are asked to do it more than men. We don’t talk about a man aging hardly ever. We don’t talk about his gray hair. In fact, if we do, it’s like, “Oh, he gets more handsome, more desirable, more powerful.” And why is he powerful? Because he’s accumulated experiences. Well, it should be the same for women. We’ve got important and powerful experiences as well at this age that we should feel proud of.”

“The Watcher” will begin streaming on Netflix on October 13.