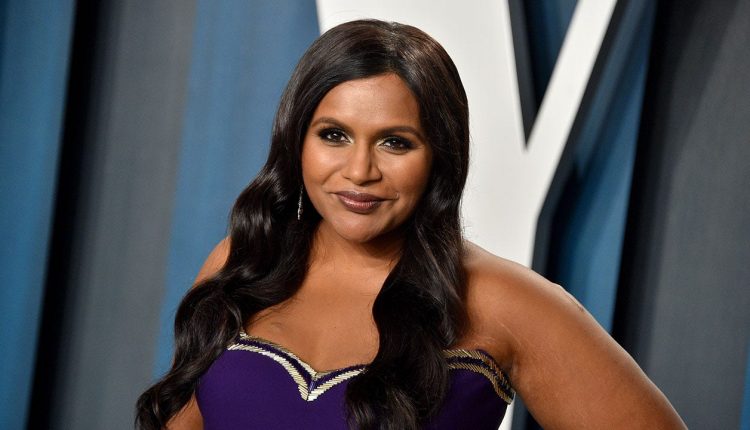 Mindy Kaling said last week she thinks most of the characters from “The Office” would be “canceled” because what “offends people” has changed since the show went off the air nearly 10 years ago.

“That show is so inappropriate now,” Kaling recently told “Good Morning America.” “The writers who I’m still in touch with now, we always talk about how so much of that show we probably couldn’t make now. Tastes have changed, and honestly what offends people has changed so much now.”

After the hosts asked her what she thought her character, the flighty and trend-obsessed Kelly Kapoor, would be doing now, she joked she’d probably quit her job at paper company Dunder Mifflin, become a social media influencer and “then probably be canceled almost immediately. Actually, most of the characters on that show would be canceled by now.”

Mindy Kaling said she thinks most of the characters from “The Office” would be canceled today.
(Photo by Gregg DeGuire/FilmMagic)

She credited the show’s popularity in part to people feeling “there’s something kind of fearless about it or taboo that it talks about on the show.”

The “Mindy Project” star said she wasn’t sure she ever wanted to show “The Office” to her kids who are 4 and 2.

“I kind of think maybe never,” she told the co-hosts, adding that they’d probably be interested as teenagers. “Seems like a 15-year-old boy is the biggest fan of ‘The Office’ now.”

The American version of “The Office” was adapted in 2005 from Ricky Gervais’ British creation.

The cast of “The Office.”
(Photo by: Paul Drinkwater/NBCU Photo Bank/NBCUniversal via Getty Images)

It starred an ensemble cast of Steve Carell, John Krasinski, Rainn Wilson, Jenna Fischer, Craig Robinson and Ed Helms among others as they went about their daily — albeit often bizarre — lives at paper company Dunder Mifflin in Scranton, Pennsylvania.

Carell told Collider in 2018 that he wasn’t interested in doing a reboot because “the show is way more popular now than when it was on the air. I just can’t see it being the same thing, and I think most folks would want it to be the same thing, but it wouldn’t be. Ultimately, I think it’s maybe best to leave well enough alone and just let it exist as what it was.”