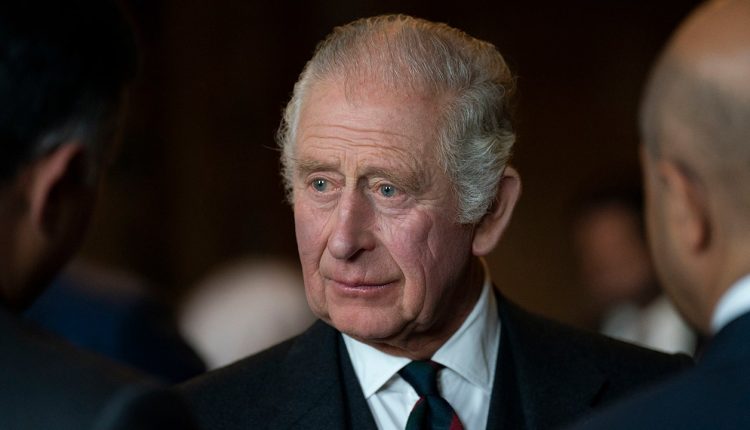 LONDON, England – While our brand new King Charles has only been in the job a matter of days it appears that, unlike his previous life, he is of course taking things a tad more cautious than previously. This is not just in his new role, but his more measured response to things where previously he may have spoken openly and now takes that vital moment to check with his much respected courtiers around him about matters of state. Plus, of course the legacy that his highly respected late mother Queen Elizabeth II of 70 years on the real throne would have done.

She has taught him well that is for sure, but the story of his changing his mind about attending a United Nations climate conference is intriguing in many respects as this particular cause is one that is so close to the king’s heart that even as recently as July this year the then-Prince Charles was carrying the baton for climate change.

He, though, is not alone and his eldest son and youngest son, the non-royal working Prince Harry, have all spoken out in public about their own personal thoughts about the climate and what is going on in the future.

It was only last year William, Kate and the then-Prince of Wales all attended the United Nations climate conference, also known as Cop 26, in Scotland meeting many stars at the event specially attending in their private jets like Leonardo DiCaprio along with many others. So it came a shock to many to find that His Majesty the King had pulled out of attending this year’s U.N. climate conference in Egypt in November on the advice of the latest and brand new British Prime Minister Liz Truss … or did he?

Harry and William have already spoken publicly about their thoughts on climate change.
(Photo by Max Mumby/Indigo/Getty Images)

According to a very good source, the story is great political spin, but the source tells me that the king had already declined the kind offer due now to the increased work attached to his new role as king. While it appears that the new prime minister can stake claim to holding that kind of power over the new king it’s not quite what it appears.

Ms. Truss, of course, holds the historical record of now being the very final prime minister to meet and be asked to form a government by the late monarch which Charles was very moved by, and I hear that he and Ms. Truss get along very well after “his mum” gave her a great resounding reference to Charles. Even right at the very end the queen was working very hard, however the real reason is that Charles is not, and does not want to interfere with his son William’s climate message via his charity Earthshot, and so he agreed with him to keep at bay.

King Charles does not want to interfere with the work Prince William is doing to combat climate change.
(Photo by Tim Graham Photo Library via Getty Images)

A reason for going would be that William will be hitting Boston later in the year, and he’s expected to be a huge success like the event in London last year, and this is an example of how the new monarchy will run with Charles, Camilla, Kate and William working side by side to make the most impact. And more importantly Charles now, no matter what political spin is put about, wants to ensure that his new role does not offend, interfere or cause any political storm and that his own personal passions will be upheld by his son the Prince of Wales in the future and not by any political leanings.

The new monarchy will run with Charles, Camilla, Kate and William working side by side to make the most impact.
(Photo by Max Mumby/Indigo/Getty Images)

However, I am sure many climate fanatics will have a meltdown over this latest news.