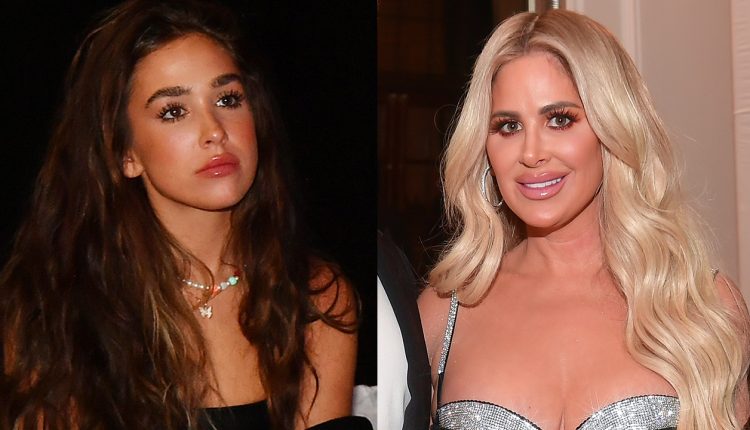 Kim Zolciak-Biermann’s daughter, Ariana, “wholly denied” she was “impaired by alcohol” after she was arrested under suspicion of driving under the influence on Saturday morning in Georgia.

The 20-year-old “Don’t Be Tardy” reality television star, who found fame growing up on the Bravo network, was booked into the Forsyth Sheriff’s system after 1 a.m. on August 13 for “DUI – Driving under the influence of alcohol.”

“Ariana was involved in a minor fender bender,” her lawyer, Justin Spizman of Hawkins Spizman confirmed to Fox News Digital. “When police arrived on scene, the investigating officer immediately initiated an investigation for DUI.

“Despite Ariana’s constant invocation that she was upset and anxious from the minor accident, the officer incorrectly concluded she was impaired by alcohol. That was not the case.”

He added: “She wholly denies these allegations and intends to fight these charges because she is not guilty of them.”

Zolciak-Biermann was reportedly charged with three misdemeanors and released on $5,120 bond.

Her charges included: driving under the influence of alcohol, improper/erratic lane change and underage possession/purchase of alcohol, according to People magazine.

Kroy Biermann and Kim Zolciak-Biermann met while she starred on “Real Housewvies of Atlanta” and have since celebrated 11 years of wedded bliss and welcomed four children together. Pictured in 2016.
(Paras Griffin)

He also faces charges for allegedly furnishing alcohol to a minor and violating the conditions of his limited driving permit.

Online speculation sparked by matching Instagram posts from a Charlie Puth concert nearly six weeks ago pinned Ariana and Hudson back together, but it’s unclear if their relationship is confirmed.

Kim previously starred on the “Real Housewives of Atlanta” before finding her future husband, former professional football player Kroy Biermann, thanks to the show and “RHOA” star, Sheree Whitfield.

The couple married in grand fashion with a spinoff show highlighting their November 2011 nuptials, and then received their own family-focused program based on their rowdy antics, “Don’t Be Tardy.”

Kim and Kroy have since four children together; Kroy Jagger, 10, Kash Kade, nine, and eight-year-old twins Kaia Rose and Kane Ren. He adopted her two daughters from a previous marriage, Brielle and Ariana.