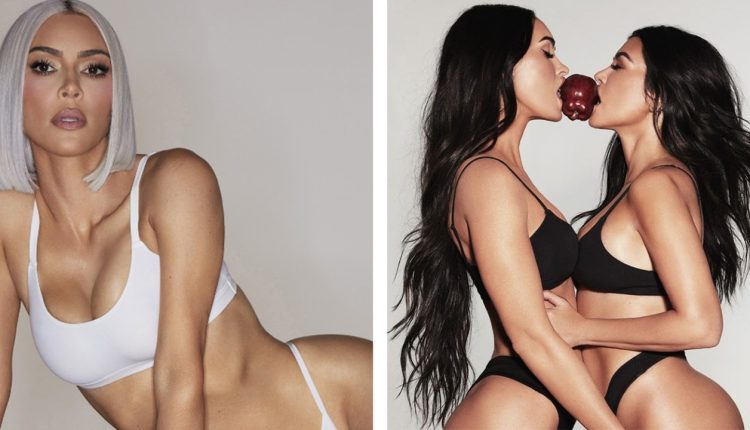 Kanye West appeared on “Tucker Carlson Tonight” Thursday, when he expressed anger over ex-wife Kim Kardashian’s shapewear and clothing brand, SKIMS. West shared his frustration about being in the dark about the fact that he held a smaller stake in the company than Joshua Kushner.

The rapper alleged that he was taken aback after learning that Kushner, who is married to model Karlie Kloss, owned 10% of the brand, while West himself only held 5%. He also attacked SKIMS – a company valued at $3.2 billion as of January 2022 – for its racy ads and imagery.

The Yeezy entrepreneur also shared, “As a person that has really built something from nothing, when I sit across the table from Josh Kushner, and he just feels so entitled to that idea and this person has never brought anything of value other than so-called being a good venture capitalist, I have a major — I have a major issue with that.”

Reps for Joshua Kushner had no comment. However, it was widely reported in April 2021 that Thrive Capital, Kushner’s venture capital firm, had invested $154 million in SKIMS.

Kanye West revealed that he was blindsided by Joshua Kushner holding more of a stake in his ex-wife Kim Kardashian’s clothing line, SKIMS.
(Photo by Stephane Cardinale – Corbis/Corbis via Getty Images)

West also blasted his ex wife’s successful brand for its overtly racy ads, many of which featured Kim Kardashian herself, scantily clad. The line has come under fire in the past for their sexy ads, including in 2021, when an ad showed a scantily-clad photo of Kardashian that many customers believed was edited.

West told Carlson, “I felt like there was a lot of imagery that was overly sexualized and things that I wouldn’t want to see my wife and definitely not my daughters doing in the future in order to sell a product,” West said. But it reaches another level when it is like, ‘Okay, well, this is what my wife is doing and this is what they’re doing for — this is what she is doing for our children.'”

In February 2021, Kardashian filed for divorce from West, after nearly seven years of marriage.

During the interview with Carlson, the rapper also defended his “White Lives Matter” shirt, for which he received backlash from a number of celebrities. He has continued to defend his stance throughout the week, taking to social media to proclaim his beliefs.

The Grammy winner also discussed other topics, including the fact that he is pro-life, his parents, and higher education in the Black community.

Kardashian founded SKIMS in 2019, with a focus on body positivity and size inclusion. Numerous celebrities, including Kardashian herself and her model sister Kylie and Kendall Jenner, have appeared in ads for the brand.