Khloe Kardashian was secretly engaged to Tristan Thompson when he got another woman pregnant: report 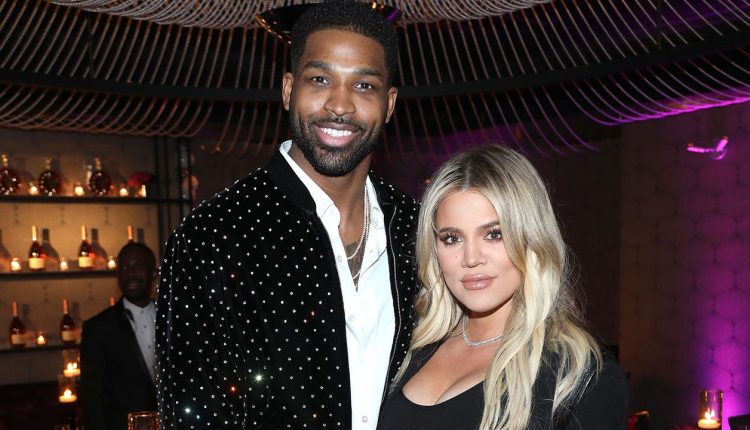 Khloe Kardashian and ex-fiancé Tristan Thompson were secretly engaged last year when he got another woman pregnant, according to a report.

The on-again-off-again couple, who share two children, quietly made the ill-fated decision to get married in February 2021, just one month before Thompson impregnated Maralee Nichols in an affair he has called “based on sex only,” in paternity legal filings, according to BuzzFeed News.

On top of that, Kardashian had thrown her then-fiancé a 30th birthday party that March on the same night he got Nichols pregnant, according to the outlet.

The former couple were also looking into surrogacy at the same time Nichols had gotten pregnant, and even after Thompson found out he was the father of Nichols’ baby in July 2021, he continued to pursue a baby with Kardashian, according to last week’s episode of the reality show “The Kardashians.”

In fact, Thompson pushed for the surrogate’s embryo transfer just days before his baby with Nichols was born and the scandal broke. Kardashian’s family said they thought hurrying for the embryo transfer may have been a desperate effort to get her to marry him.

Thompson and Kardashian’s baby, a boy, was born in August. The two already share daughter True, 4.

Legal documents revealed he met Nichols two months after he and Kardashian decided to start trying for a baby.

Khloe Kardashian’s family said they thought hurrying for the embryo transfer may have been a desperate effort to get Khloe to marry Tristan.
(Getty Images)

The couple broke up for the final time (seemingly) late last year after Kardashian found out he was the father of Nichols’ baby when legal documents were leaked online. It was not his first cheating scandal.

Khloe Kardashian at the 2022 Met Gala.
(Photo by Dimitrios Kambouris/Getty Images for The Met Museum/Vogue)

In the latest episode of the reality show, Khloe revealed that Thompson had proposed to her previously, but she said no.

“I said, ‘I need to make sure that this is a totally different relationship, because I wanna be proud to say I’m engaged to anyone!’” she said on the show. “And that’s why I said, ‘You know, I’m not comfortable accepting this right now, because I’m not excited to tell my family.’”

She finally accepted in February of last year, albeit clandestinely.

Her sister, Kim Kardashian, suggested that the rejection of his first proposal was a bad sign for their relationship. “I mean, the fact that he proposed, and you never told us,” she said to Khloe. “And I asked him months later … the night after I thought it happened and he’s like, ‘Oh, I did it months ago, she didn’t tell you guys?'”