Goldie Hawn, Kurt Russell dress as royalty for granddaughter’s 4th birthday: ‘You are the real queen’ 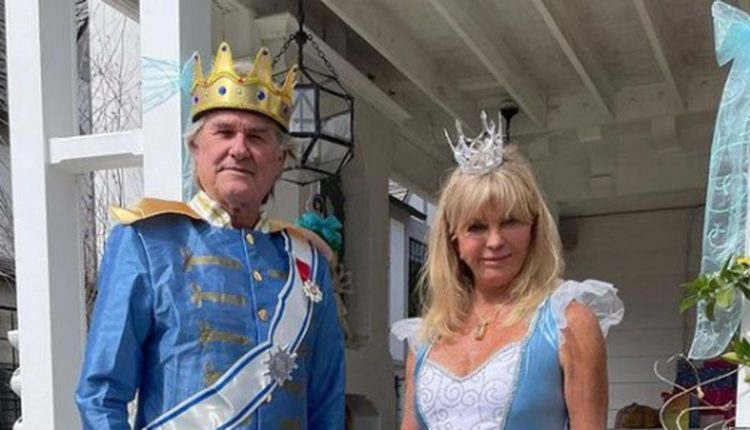 Goldie Hawn and Kurt Russell dressed as a queen and a king to celebrate their granddaughter, Rani Rose’s 4th birthday.

“Happy 4th birthday our precious Rani Rose you are the real queen!” Hawn captioned the post. “I’ll take Lady in waiting everyday as long as the prince is always beside me! WE LOVE YOU!!!”

“Our dreamy girl is 4 years today! Happy Birthday to Rani Rose!” she wrote. “Rani fills our hearts so full of love as she meets everyday with enthusiasm, beauty and humor. We partied hard today… the princess way #HAPPYBIRTHDAY.”

Last year, Hawn and Russell were surrounded by their grandchildren as they supported Hudson at the 2021 Golden Globes, where she received a nomination for best actress in a comedy or musical.

In February, Kate opened up about her relationship with her only daughter.

“Rani loves food and I cook with her all the time. She’s my little helper,” she said, noting that her fiancé often steps in to help as well. “She’s very precise in everything she does.”

Alyssa Milano blasted by conservatives, Elon Musk after trading in Tesla for…