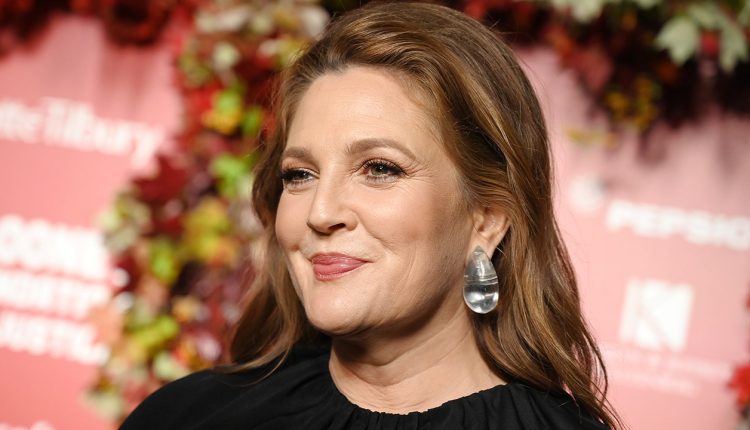 Drew Barrymore is single and ready to mingle.

After her divorce from Will Kopelman in 2016, the “Never Been Kissed” star revealed she’s back on the dating scene, six years later.

During Thursday’s episode of her talk show, “The Drew Barrymore Show,” she admitted to her guest Whoopi Goldberg that she is dating again.

“The last time you were here, we both were single. You weren’t dating. Are you dating now?” the 47-year-old asked Goldberg.

After her divorce from Will Kopelman in 2016, Drew Barrymore revealed she’s back on the dating scene, six years later.
(Getty Images)

Shortly afterward, the “Charlie’s Angel” alum confessed, “I am.”

DREW BARRYMORE SAYS SHE CAN GO ‘YEARS’ WITHOUT SEX

During an episode of her talk show, “The Drew Barrymore Show,” she admitted to her guest Whoopi Goldberg that she is dating again.
(Noam Galai/Getty Images for SiriusXM)

“Because it had been so many years, I started to get a little worried, like I’m too good at being alone,” Barrymore noted.

As “The View” host added she wasn’t looking to settle down in a relationship anytime soon, Goldberg shared a few dating tips for Barrymore.

HOW HOLLYWOOD STARS HAVE MOVED ON FROM PAST RELATIONSHIPS

“Maybe a hit-and-run is a better way to go, for now, until you say to yourself, ‘Now I really want someone to just be part of this,'” Goldberg suggested.

“Right now, that may not be what you’re looking for, which is probably why you’re doing fine.”

Will Kopelman and Drew Barrymore were married for four years before they divorced in 2016.
(Jim Spellman/WireImage)

In October, during an episode of Barrymore’s talk show, she got candid about her personal life and said that she has abstained from sex since splitting with ex-husband Kopelman.

The “50 First Dates” star additionally opened up about her thoughts in a blog post on intimacy after a fan claimed the actress “hates sex.”

“So for the record, I do not hate sex!” she wrote. “I have just finally come to the epiphany that love and sex are simply not the same thing I searched my whole life for…” Barrymore expressed.

“Also, when you grow up and are in a marriage with kids, and you think you’ll only be with this one person for the rest of your life and then that doesn’t happen? It rocked me to my core, to put it lightly. But I am lucky enough to have my cup runneth over in the love department: I have my two daughters, and for the first time ever in my life, I’m actually including self-love, too.”