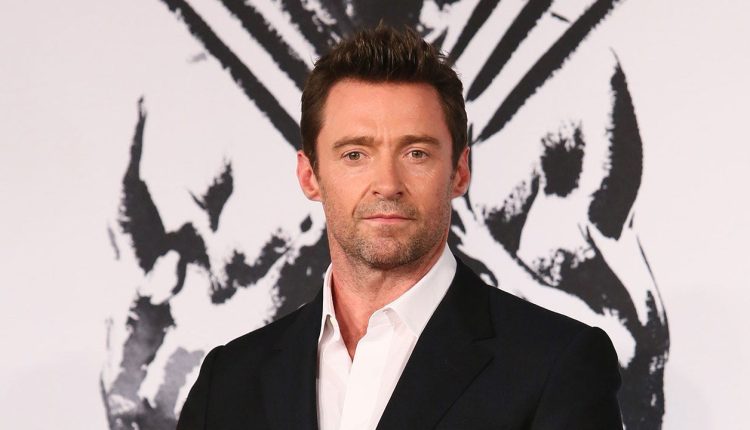 Hugh Jackman is set to reprise his role as Wolverine in “Deadpool 3.”

Ryan Reynolds, who plays Deadpool, took to Twitter on Tuesday to announce that Jackman will enter the Marvel Cinematic Universe in the upcoming third film.

“We are extremely sad to have missed D23 but we have been working very hard on the next Deadpool film for a good long while now,” he said in a video posted to his Twitter.

“I’ve had to really search my soul on this one, his first appearance in the MCU obviously needs to feel special. We need to stay true to the character, find new depth and motivation, new meaning.”

WHAT MOVIES HAS RYAN REYNOLDS BEEN IN? A GLANCE INTO THE ACTOR’S CAREER AND LIFE WITH BLAKE LIVELY

Reynolds captioned the social media post: “Hard keeping my mouth sewn about this one,” with a swords crossing emoji.

Hugh Jackman is set to reprise his role as Wolverine in “Deadpool 3,” Ryan Reynolds has confirmed.
(Getty Images)

“Every Deadpool needs to stand out and stand apart. It has been an incredible challenge that has forced me to reach down, deep inside and I have nothing,” Reynolds continued in the comical video.

“Just completely empty up here and terrifying. But we did have one idea…”

Ryan Reynolds took to Twitter on Tuesday to announce that Hugh Jackman will enter the Marvel Cinematic Universe in the upcoming third film.
(Getty Images)

“Hey Hugh, you want to play Wolverine one more time?”

The “X-Men” star casually responded with “Yeah, sure Ryan,” as Jackman was seen walking up the stairs behind Reynolds.

After working with Ryan Reynolds on “Free Guy” and “The Adam Project,” Shawn Levy will direct “Deadpool 3.”
( Gilbert Carrasquillo/GC Images)

The video announcement concluded with Reynolds raising his eyebrows and closing out with the song “I Will Always Love You,” by Whitney Houston; however, the caption comically read “I Will Always Love Hugh.” Texts slowly appear on the screen that reads “Coming Hughn” in big red letters, as the film is slated to release in theaters on Sept. 6, 2024.

“Deadpool 3” will officially join the Marvel Cinematic Universe after Disney’s purchase of 20th Century Fox in 2019. “X-Men” fans saw Jackman last as Wolverine in the film “Logan” in 2016.

After working with Reynolds on “Free Guy” and “The Adam Project,” Shawn Levy will direct “Deadpool 3.”