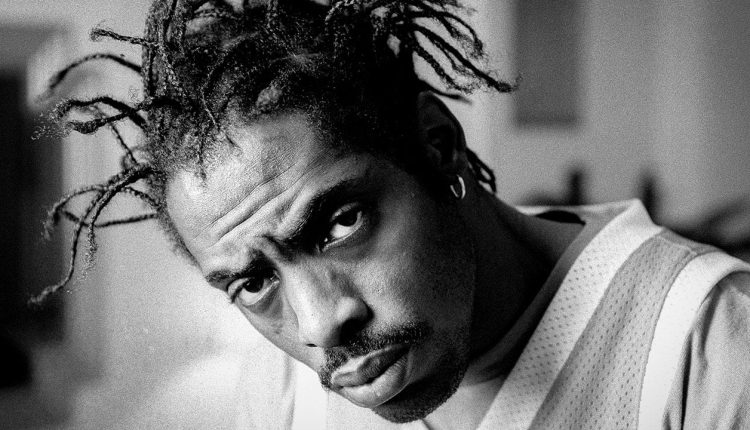 Rapper Coolio died Wednesday in Los Angeles. He was 59.

The musician, whose full name was Artis Leon Ivey Jr., found incredible success with the Grammy Award-winning song “Gangsta’s Paradise,” and through his debut album, “It Takes a Thief,” released in 1994 and which featured the song “Fantastic Voyage.”

Los Angeles Police Department officials confirmed to Fox News Digital that they were investigating the death of a male adult, which was reported at 4 p.m. on “the 2900 block of Chesapeake Avenue.”

“The individual that died and the cause of death will be done by the coroner’s office,” a LAPD public information officer said.

Rapper Coolio died on Wednesday at the age of 59. He was pictured in 1995 just before he found fame for “Gangsta’s Paradise.”
(Paul Bergen/Redferns)

“This is sad news,” he wrote. “I witness first hand this man’s grind to the top of the industry. Rest In Peace Coolio.”

Questlove shared a photo of the artist on Instagram and wrote, “Peaceful Journey Brother.”

Coolio was nominated for six total Grammy awards during a decades-long career that began in the late-1980s.

He was born in Monessen, Pennsylvania south of Pittsburgh, and moved to Compton where he worked as a volunteer firefighter and in airport security before pursuing his passion in music.

The No. 1 single featured the opening lyrics, “As I walk through the valley of the shadow of death, I take a look at my life and realize there’s not much left, ‘cause I’ve been blastin’ and laughin’ so long, that even my mama thinks that my mind is gone.”

During a recent interview on “The Six O’Clock Show,” he talked about the process of writing the song and celebrating its success after it hit one billion streams.

“It’s one of those kinds of songs that transcends generations,” he said. “I didn’t use any trendy words … I think it made it timeless.”

Alyssa Milano blasted by conservatives, Elon Musk after trading in Tesla for…