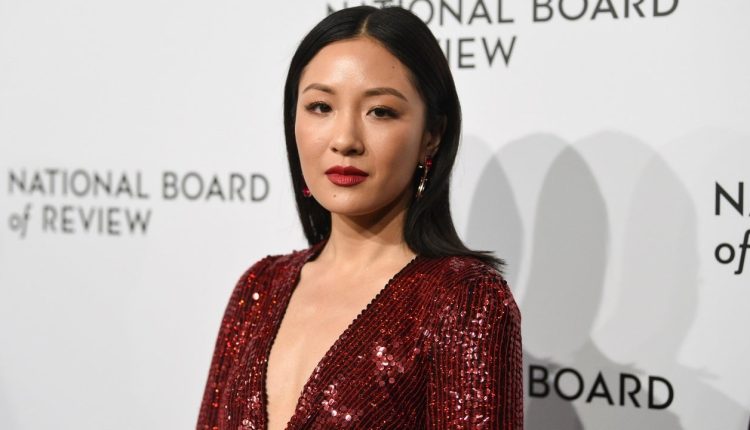 Actress Constance Wu opened up about being sexually assaulted early in her career, alleging that she was raped although acknowledging it “wasn’t violent.”

In an excerpt of Wu’s upcoming memoir “Making a Scene” published by Vanity Fair, the 40-year-old actress describes a date she had with a man named Ty.

Despite seeming non-threatening, Wu said Ty caused a “twinge of warning in [her] gut” that she ignored after agreeing to go to his place after dinner.

However, once Wu told Ty that she was not ready to go further after the two became intimate, he ignored her. The “Crazy Rich Asians” actress recalled feeling unable to defend herself.

“While he was being tender now, if I fought him there was a risk that he could become angry or violent,” Wu wrote.

The “Fresh Off the Boat” star said she only realized the gravity of the situation years later, after she filmed “Crazy Rich Asians” in 2018.

The realization “hit [her] like a flood” after she woke up from a nap, the actress claims.

Wu said that, even though people might say she should have fought back, she did not regret her reaction.

“But if I could go back in time, I wouldn’t change how I reacted that night,” she wrote. “Because when I think about the girl I was back then, I understand what she was going through.”

“She wasn’t yet ready to bear the insults and derision that follow when women make scenes. And I wouldn’t make her do something before she was ready,” the Golden Globe nominee concluded.

The date night incident was not the first time Wu experienced unwanted sexual attention. During a panel, the actress recalled enduring “traumatic” harassment on the “Fresh Off the Boat” set, but said she stayed quiet to avoid drawing negative attention.

Wu previously recalled that she attempted suicide after facing backlash for a negative tweet she made about the renewal of “Fresh Off The Boat” in 2019. The actress then disappeared from social media.

“Looking back, it’s surreal that a few DMs convinced me to end my own life, but that’s what happened,” Wu wrote on Twitter in July. “Luckily, a friend found me and rushed me to the ER.”

Wu’s memoir “Making a Scene” is set to debut on October 4.