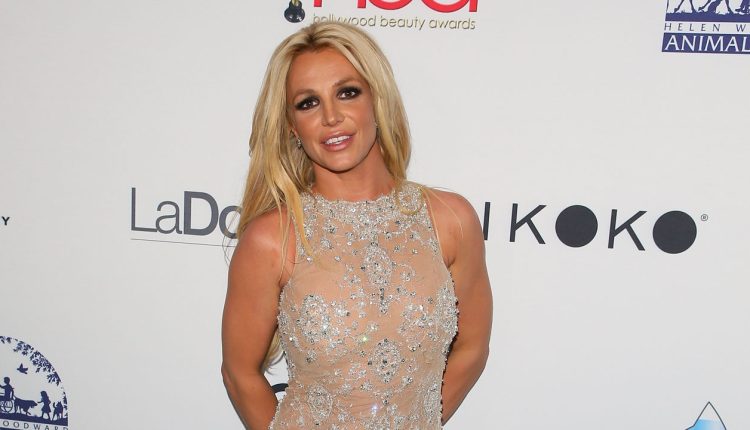 Britney Spears has announced that she lost her “miracle baby” she was pregnant with.

“It is with our deepest sadness we have to announce that we have lost our miracle baby early in the pregnancy,” her joint statement with her fiance, Sam Asghari read.

“This is a devastating time for any parent. Perhaps we should have waited to announce until we were further along however we were overly excited to share the good news.

Our love for each other is our strength. We will continue trying to expand our beautiful family. We are grateful for all your support. We kindly ask for privacy during this difficult moment.”

Spears announced her pregnancy via Instagram in April by sharing an image of a pink teacup and flowers with a lengthy caption.

“I lost so much weight to go on my Maui trip only to gain it back,” she began. “I thought ‘Geez … what happened to my stomach ???’ My husband said ‘No you’re food pregnant silly,'” referring to Sam Asghari, 28.

“So I got a pregnancy test … and uhhhhh well … I am having a baby.”

A TIMELINE OF BRITNEY SPEARS’ CONSERVATORSHIP

The star went on to say, “I obviously won’t be going out as much due to the paps getting their money shot of me like they unfortunately already have … it’s hard because when I was pregnant I had perinatal depression … I have to say it is absolutely horrible.”

“Women didn’t talk about it back then … some people considered it dangerous if a woman complained like that with a baby inside her … but now women talk about it everyday … thank Jesus we don’t have to keep that pain a reserved proper secret.”

Britney Spears and Sam Asghari arrive at the premiere of Sony Pictures’ “One Upon A Time…In Hollywood” at the Chinese Theatre in July 2019.
(Photo by Kevin Winter/Getty Images)

Spears concluded with, “This time I will be doing yoga every day !!! Spreading lots of joy and love.

Spears shares her two sons, Sean, 16, and Jayden, 15, with her ex-husband, Kevin Federline.

Spears has mentioned in the past that she was open to having more children. In an Instagram post she shared in November, the pop star shared that she wanted to add a little girl to her family.

“I’m thinking about having another baby !!!” she captioned the post. “I wonder if this one is a girl … she’s on her toes reaching for something … that’s for sure !!!!”

Jamie Spears, father of singer Britney Spears, leaves the Stanley Mosk Courthouse on Oct. 24, 2012, in Los Angeles, left, and Britney Spears arrives at the premiere of “Once Upon a Time in Hollywood”.
(AP Photo/File)

Spears’ conservatorship was terminated in November. Spears and Asghari met in 2016 on the set of her music video for the song “Slumber Party.”

Kate Middleton shares why her three children weren’t at the ‘Top Gun: Maverick’…