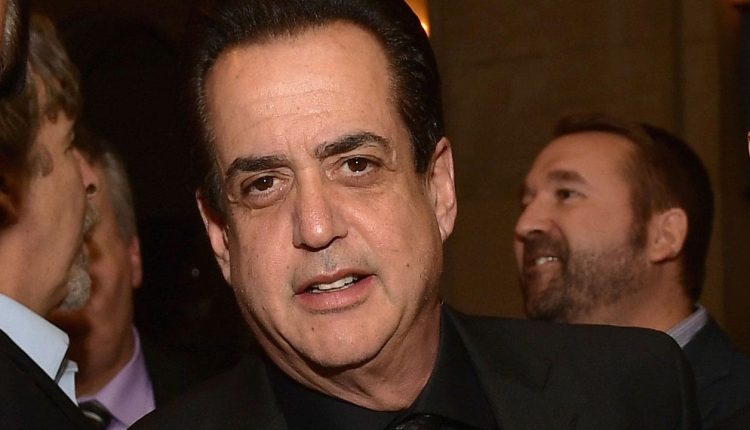 Vallelonga Jr.’s body was identified after the New York Police Department received a call regarding an unconscious male, Fox News Digital can confirm.

“Upon arrival, police observed an unidentified adult male, unconscious and unresponsive, on the ground at the location,” the NYPD said. “The male had no obvious signs of trauma observed. EMS responded to the location and pronounced the male deceased at the scene.”

NYPD arrested a 35-year-old male named Stephen Smith. He has been charged with concealment of a human corpse in relation to Vallelonga Jr.’s death. Video surveillance allegedly showed Smith dumping the actor’s body from a vehicle in the Bronx, a police spokesperson told the New York Post.

The medical examiner will determine the cause of death and an investigation remains ongoing, according to NYPD.

Alec Baldwin being convicted of involuntary manslaughter will be an ‘uphill…