Alan Alda on ‘M*A*S*H’s 50th anniversary: ‘I’m not sure we ever knew what kind of impact it was having’ 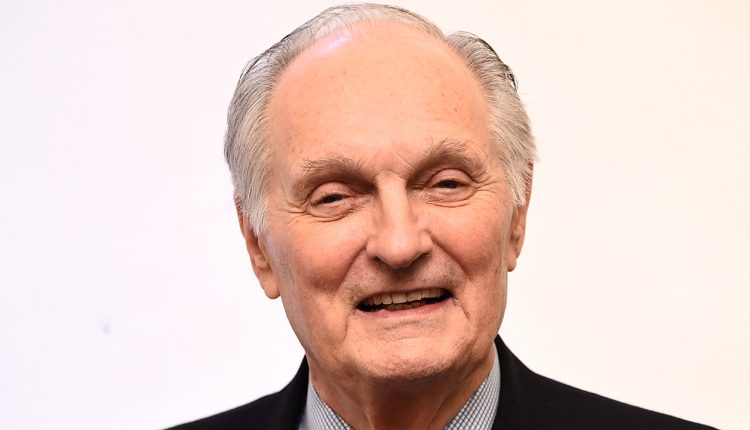 Alan Alda reflected on the 50th anniversary of his beloved TV series, “M*A*S*H,” discussing its enduring legacy and the real-life friendships of him and his former castmates.

The comedy-drama series, which followed a team of American doctors and support staff stationed in South Korea during the Korean War, still holds the record for the most watched finale in television history.

Alan Alda shared how he and his former costars were friends in real life, and not just on the screen.
(. (Photo by CBS Photo Archive/Getty Images)         )

“I’m not sure we ever knew what kind of impact it was having,” Alda, who starred as Capt. Benjamin Franklin “Hawkeye” Pierce, told PEOPLE. “It took a while to catch on, lingering near the bottom of the ratings for the first season, We got used to coming to work, doing the best shows we could and not worrying about the numbers. By the time that huge audience watched the last episode, we were kind of shocked.”

When asked what went through his mind when someone asks him about the show, Alda simply responded, “Gratitude that what we did all those years ago is still on peoples’ minds.”

‘M.A.S.H’ STAR LORETTA SWIT SAYS SHE CONTINUES TO SUPPORT VETERANS IN OUR COUNTRY: ‘THEY’RE OUR HEROES’

Alda also shared how he and his on-screen costars were friends in real life. “The laughing and kidding as we sat for hours together between shots. We were pals,” he said of his favorite moments from the show.

In February 2019, the Golden Globe and Emmy winner recalled to Fox News what it was like filming the final episode of “M*A*S*H” titled “Goodbye, Farewell and Amen,” which he also directed. The Washington Post reported more than 106 million viewers watched the series finale.