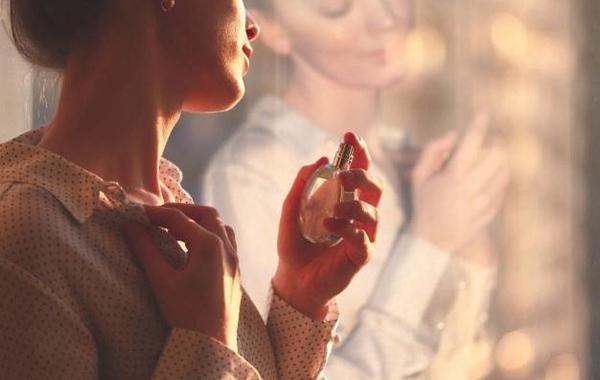 There is no doubt that you hear a lot about products and cosmetics launched by the most famous international stars, including perfumes. enter into its installation. Below, we list some of the best-selling celebrity perfumes.
Follow more: Luxurious French perfumes for winter 2022

This perfume is one of the eight perfumes launched by the star Ariana Grande, but it is the most famous and best-selling among them. It is the favorite choice of many women around the world, and it consists of a luxurious mixture of aromatic tones, in the forefront of which are lavender, vanilla and coconut… In addition, its bottle The luxurious cloud that comes in the form of a cloud is a distinctive addition to the women’s cosmetic bag.

This perfume, which is based on fruit and flower tones, is one of the distinctive women’s perfumes issued by the star Rihanna.

It is a classic perfume released by the star Jennifer Lopez in 2002, but it is still very popular, due to its unique scent that is based on citrus and fruit tones, with a touch of vanilla. This perfume is one of the best-selling celebrity perfumes, as it is distinctive enough to give a woman a luxurious and sophisticated touch.

This fragrance issued by the star, Lady Gaga, is a sweet blend of musk, honey, apricot and flowers, which she described as the “spirit of fame”, and named it after her same album that she released in 2012. What distinguishes it also is its luxurious black and gold bottle, and its black color.

This perfume, which was released years ago by the late star Elizabeth Taylor, is one of the world’s favorite perfumes for many women, and it is characterized by its long-lasting scent that blends tones of gardenia, narcissus and lily, inspired by the beauty and luxury of precious white diamonds.
Read more: Best 2021 Unisex Perfume

How to draw a wide eyeliner

Non-surgical rhinoplasty.. what is it and how is it done?

Aesthetic looks for the stars at the beginning of 2022

Aesthetic looks for female artists at the beginning of 2022

Acne treatment with lemon only