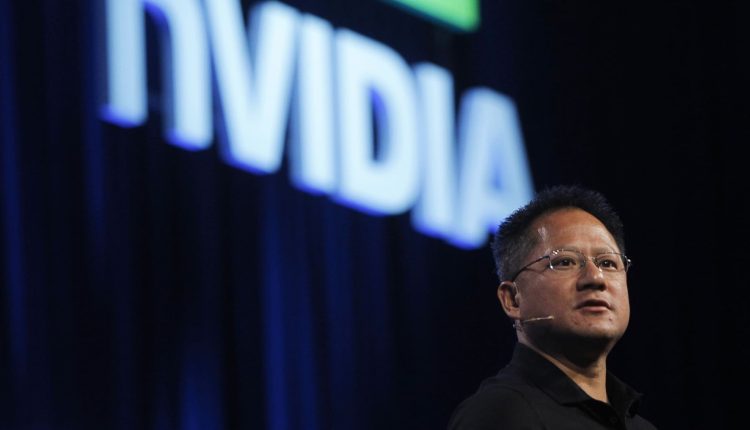 Check out the companies making headlines in midday trading.

Nikola — Shares for the electric vehicle company jumped 5.6%. The company began production of the battery-electric version of its Tre semitruck in its Coolidge, Arizona, factory.

Nvidia, Intel — Shares for the two companies popped after reports that Nvidia may consider sourcing computer chips from Intel, according to Bloomberg. Also, Intel CEO Pat Gelsinger has been pushing government officials in the U.S. to support legislation to assist semiconductor production. Nvidia’s stock price jumped 9.8%, and Intel jumped 6.9%.

GameStop — Shares of the video game retailer ticked up almost 1%. following a seven-day winning streak. The stock surged 14% on Wednesday after Chair Ryan Cohen bought 100,000 more shares and raised his stake to 11.9%.

Steelcase — Shares of the office furniture maker tumbled 6.1%. The company reported an unexpected loss for its most recent quarter, even as revenue exceeded expectations. Steelcase cited supply chain issues and inflationary pressures.

Logitech — Shares of the computer peripherals manufacturer rose 4% after Bank of America initiated coverage of the company with a buy rating. Though the stock is down about 13% this year, the analyst covering Logitech said it’s “too inexpensive to ignore.”

Uber — Shares of the ride-sharing company rose 4.9% on news that it reached a deal to feature New York City taxis on its app. Through the deal, Uber will work with taxi-hailing apps Curb and Creative Mobile Technologies.

Cleveland-Cliffs — Shares for the firm soared by 12% as global shortages in steel spurred interest in the manufacturer.

Liberty Global — Shares of the European telecommunications company rose 2.3% after Credit Suisse upgraded the stock to outperform from neutral. The firm said in a note that “momentum was turning” for Liberty.

Fed Chief Powell says the disinflationary process has begun, but has a long way to go