5.2% of job ads offer a signing bonus — but 8 fields have the most. Here’s how workers can negotiate one 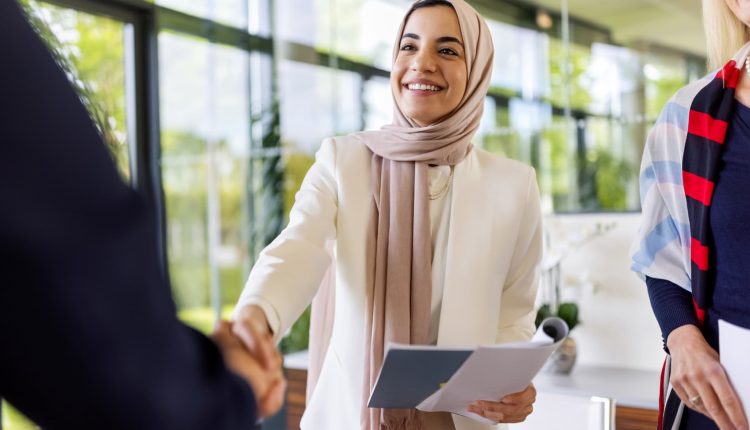 Employers are using signing bonuses at an elevated rate to attract talent — and there are ways workers can capitalize on the trend.

A signing bonus is a financial sweetener — often a lump sum of cash — that businesses offer prospective hires.

Offers vary widely by company and position, and they can be quite generous. For example, Walgreens is offering a $75,000 signing bonus to pharmacists in some areas to reduce staffing shortages, according to a recent report in The Wall Street Journal.

In July, 5.2% of all job postings advertised a signing bonus, a slightly lesser share than the 5.5% peak in December but still about triple the level in July 2019, according to an analysis of internal data by career site Indeed.

That suggests employers are competing to fill open jobs at a time when workers are still “in the driver’s seat,” according to AnnElizabeth Konkel, an economist at Indeed.

“If employers could find workers a dime a dozen, I don’t think they’d be using signing bonuses in this way,” Konkel said.

The trend is more prevalent among in-person health-care jobs, like nursing, dental, medical technicians, physicians and surgeons, and home health care, according to Indeed data. More than 10% of jobs ads in these respective categories offered a signing-bonus benefit in July.

For example, the share of job listings advertising these bonuses jumped from 6% to 18% in the three years from July 2019 to July 2021, according to Indeed.

Here are the top eight occupational sectors that advertised a signing bonus in July 2022, according to Indeed.

Workers have enjoyed the benefits of strong labor market since early 2021, when businesses were ramping up hiring as they re-opened more broadly after a pandemic-era lull.

Job openings soared to record highs and wages grew at the fastest pace in decades, incentivizing employees to quit in record numbers and find better-quality or higher-paying work elsewhere.

Despite cooling in recent months, the trend known as the Great Resignation or the Great Reshuffle remains in full swing, according to labor economists. Though surveys suggest some workers later regretted their decision if their new gig didn’t live up to expectations, for example.

The July jobs report issued last week beat expectations and the U.S. unemployment rate has fallen back to its pre-pandemic level, which had been the lowest since 1969.

Negotiating a signing bonus: ‘Make them love you’

There are a few ways workers can think about negotiating a signing bonus — or a better offer if one is already on the table.

First, think about the money you may be leaving on the table at your current employer, according to Mandi Woodruff-Santos, a career and money coach. She has estimated that negotiating signing bonuses added $160,000 to her income over a 10-year period.

That category might include unvested 401(k) match funds or stock options — money that isn’t yet yours but would be if you stayed at your current job. It may also include tuition reimbursement or a signing bonus your current employer paid, but which you’d have to pay back if you don’t meet certain contractual obligations such as employment duration.

Add this all up, and you can use this sum to negotiate for a signing bonus of that amount with a prospective employer, said Woodruff-Santos, who founded MandiMoney Makers, a group coaching community for women of color.

Workers can also do some research about average signing bonuses for people at their experience level in their industry — and use that as leverage in the interview process, she added.

For positions that explicitly offer a bonus, workers can also consider being upfront by saying they’re not excited by the advertised bonus amount and asking if there’s a way to increase it, Woodruff-Santos said.

“I’m always a fan of just asking,” said Woodruff-Santos. “That said, the rationale behind it has to be there: You have to tell the story of why you’re asking.”

She recommends waiting until about two-thirds of the way through the interview process to negotiate the amount, though, when all signs point to a forthcoming job offer.

“Suck them in [first] and make them love you,” she said.

‘Billions of dollars get left behind’: The 401(k) industry now has a…