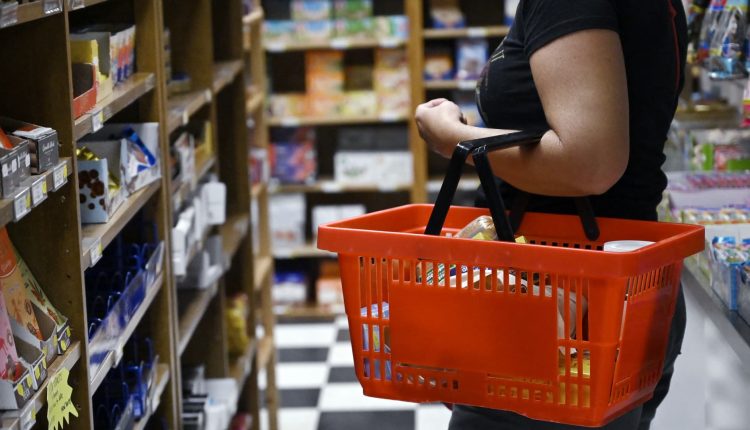 The U.S. Federal Reserve has been raising rates too quickly, and recession risks will be “extremely” high if it continues to do so, said Jeremy Siegel, professor emeritus of finance at the Wharton School of the University of Pennsylvania.

“They should have started tightening much, much much earlier,” he told CNBC’s “Street Signs Asia” on Friday. “But now I fear that they’re slamming on the brakes way too hard.”

Siegel said he was one of the first to warn of the Fed’s “inflationary policies” in 2020 and 2021, but “the pendulum has swung too far in the other direction.”

“If they stay as tight as they say they will, continuing to hike rates through even the early part of next year, the risks of recession are extremely high,” he said.

Most of the inflation is behind us, and then the biggest threat is recession, not inflation, today.

Official data, which typically lags by a month, may not immediately show the changes happening in the real economy, he said. “Most of the inflation is behind us, and then the biggest threat is recession, not inflation, today.”

Siegel said he thinks interest rates are high enough that they could bring inflation down to 2%, and the terminal rate, or end point, should be between 3.75% and 4%.

In September, the Fed raised benchmark interest rates by another three-quarters of a percentage point to a range of 3%-3.25%, the highest it has been since early 2008. The central bank also signaled that the terminal rate could be as high as 4.6% in 2023.

“I think that that is way, way too high — given the policy lags, that really would force a contraction,” he said.

According to the CME Group’s FedWatch tracker of Fed funds futures bets, the probability that the target range of rates will reach 4.5% to 4.75% in February next year is at 58.3%. 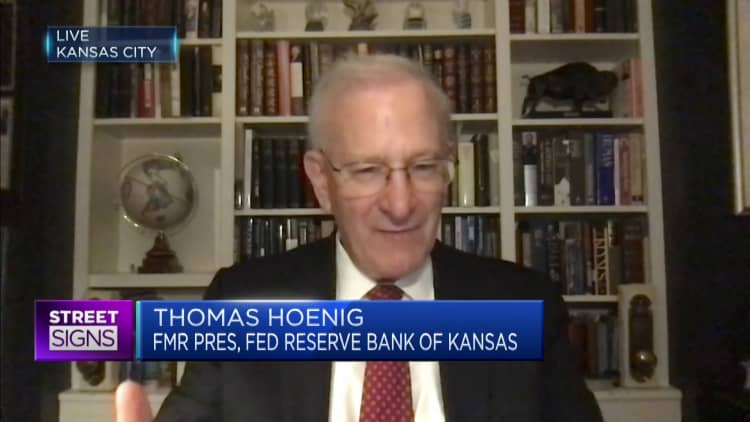 If it were up to him, Siegel said, he would hike rates by half a point in November, then wait and see. If commodity prices start to rise and money supply increases, the Fed would have to do more.

“But my feeling is that when I look at sensitive commodity prices, asset prices, housing prices, even rental prices, I see declines, not increases,” he said.

But not everyone agrees. Thomas Hoenig, former president of the Federal Reserve Bank of Kansas City, said rates need to be higher for longer.

“They need to stay there and not back off of that too soon to where they reignite inflation, say in the second quarter [of] 2023 or the third quarter,” he added.