UK on the brink of recession after economy contracts by 0.2% in the third quarter 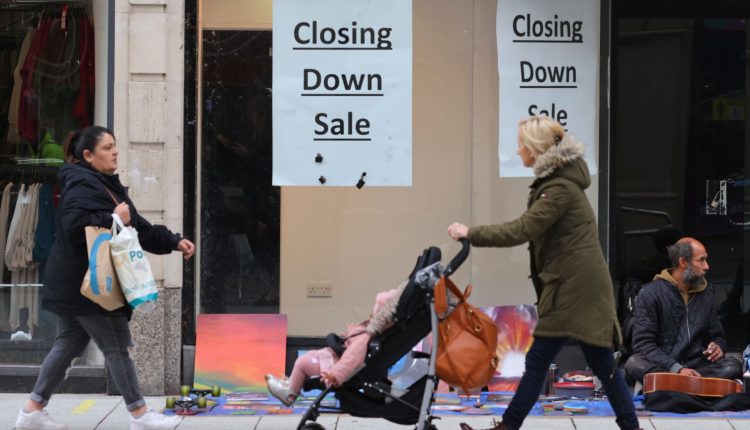 The Bank of England has warned that the U.K. is facing its longest recession since records began a century ago.

LONDON — The U.K. economy contracted by 0.2% in the third quarter of 2022, signaling what could be the start of a long recession.

Economists had projected a contraction of 0.5%, according to Refinitiv. The contraction does not yet represent a technical recession — characterized by two straight quarters of negative growth — after the second quarter’s 0.1% contraction was revised up to a 0.2% increase.

The Bank of England last week forecast the country’s longest recession since records began, suggesting the downturn that began in the third quarter will likely last deep into 2024 and send unemployment to 6.5% over the next two years.

The country faces a historic cost of living crisis, fueled by a squeeze on real incomes from surging energy and tradable goods prices. The central bank recently imposed its largest hike to interest rates since 1989 as policymakers attempt to tame double-digit inflation.

This is a breaking news story and will be updated shortly