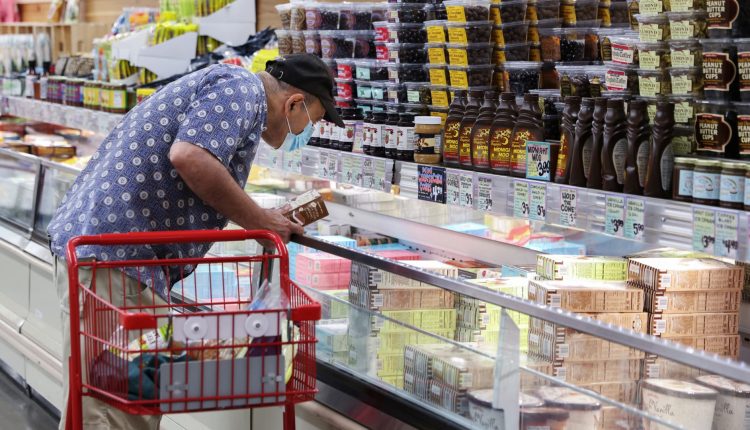 A person shops in a supermarket as inflation affected consumer prices in New York City, June 10, 2022.

For the better part of a year, the inflation narrative among many economists and policymakers was that it was essentially a food and fuel problem. Once supply chains eased and gas prices abated, the thinking went, that would help lower food costs and in turn ease price pressures across the economy.

August’s consumer price index numbers, however, tested that narrative severely, with broadening increases indicating now that inflation could be more persistent and entrenched than previously thought.

At least as important, the source of the increase wasn’t gasoline, which tumbled 10.6% for the month. While the summertime decline of energy prices has helped temper headline inflation numbers, it hasn’t been able to squelch fears that inflation will remain a problem for some time.

The broadening of inflation

Rather than fuel, it was food, shelter and medical services that drove costs higher in August, slapping a costly tax on those least able to afford it and raising important questions about where inflation goes from here.

“The core inflation numbers were hot across the board. The breadth of the strong price increases, from new vehicles to medical care services to rent growth, everything was up strongly,” said Mark Zandi, chief economist at Moody’s Analytics. “That was the most disconcerting aspect of the report.”

Indeed, new vehicle prices and medical care services both increased 0.8% for the month. Shelter costs, which include rents and various other housing-related expenses, make up nearly a third of the CPI weighting and increased 0.7% for the month.

Food costs also have been nettlesome. 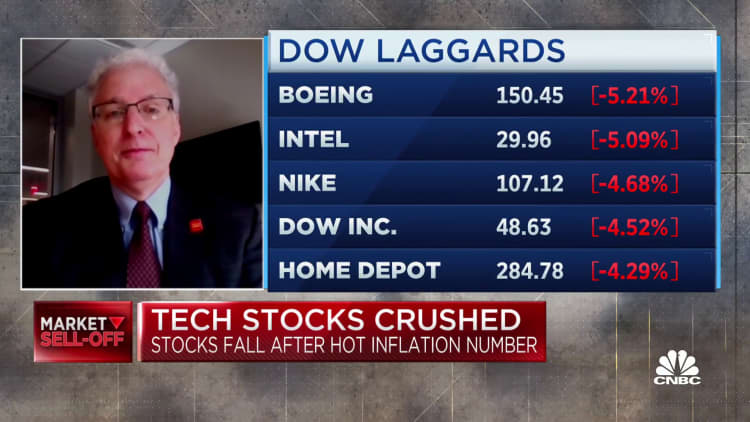 The food at home index, a good proxy for grocery prices, has increased 13.5% over the past year, the largest such increase since March 1979. Prices continued their meteoric climb for items such as eggs and bread, further straining household budgets.

For medical care services, the monthly increase of 0.8% is the fastest monthly gain since October 2019. Veterinary costs rose 0.9% on the month and were up 10% over the past year.

“Even things like apparel prices, which often decline, were up a little bit [0.2%]. My view is that with these lower oil prices, they stick and assuming they don’t go back up, that will see a broad moderation of inflation,” Zandi said. “I have not changed my forecast for inflation to get back to [the Federal Reserve’s 2% target] by early 2024, but I’d say I hold that forecast with less conviction.”

On the positive side, prices came down again for airline tickets things such as airline tickets, coffee and fruit. A survey released earlier this week by the New York Fed showed consumers are growing less fearful about inflation, though they still expect the rate to be 5.7% a year from now. There also are signs that supply chain pressures are easing, which should be at least disinflationary.

But about three-quarters of the CPI remained above 4% in year-over-year inflation, reflecting a longer-term trend that has refuted the idea of “transitory” inflation that the White House and the Fed had been pushing.

And energy prices staying low is no given.

“Should Moscow cut off all natural gas and oil exports to the European Union, United States and United Kingdom, then it is highly probable that oil prices will retest the highs set in June and cause the average price of regular gas to move well back above the current $3.70 per gallon,” said Joseph Brusuelas, chief economist at RSM.

Brusuelas added that even with housing in a slump and possible recession, he thinks price drops there probably won’t feed through has “a good year or so to go before the data in that critical ecosystem improves.”

With so much inflation still in the pipeline, the big economic question is how far the Fed will go with interest rate increases. Markets are betting the central banks raises benchmark rates by at least 0.75 percentage point next week, which would take the fed funds rate to its highest level since early 2007.

“Two percent represents price stability. It’s their goal. But how do they get there without breaking something,” said Quincy Krosby, chief equity strategist at LPL Financial. “The Fed isn’t finished. The path to 2% is going to be difficult. Overall, we should start to see inflation continue to inch lower. But at what point do they stop?” 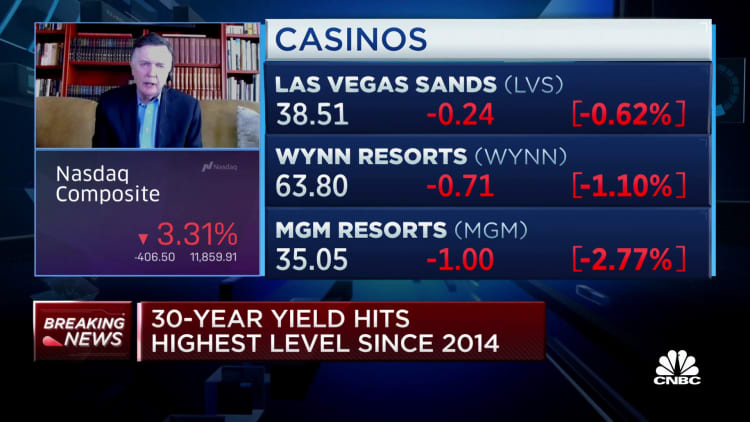 The OPEC + alliance began discussions on…

War in Ukraine live: after the…

In the midterm elections in the United…

In South Africa, a pastor sentenced for…

Pension reform: Olivier Dussopt does not…

Autumn report: Germany is heading into…