How ‘quiet quitting’ became the next phase of the Great Resignation 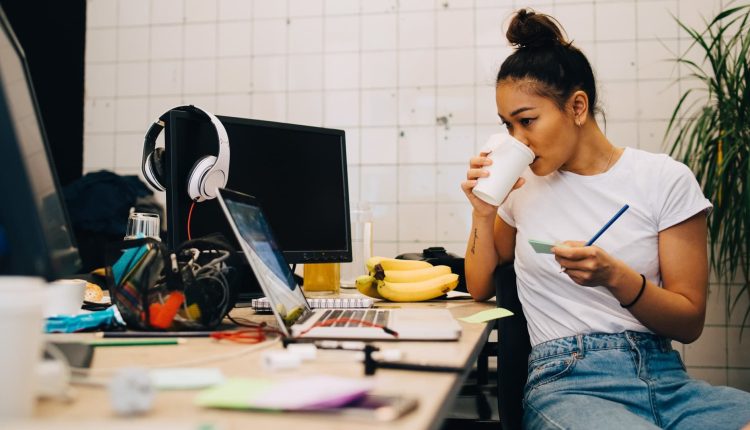 “Quiet quitting” is having a moment.

The trend of employees choosing to not go above and beyond their jobs in ways that include refusing to answer emails during evenings or weekends, or skipping extra assignments that fall outside their core duties, is catching on, especially among Gen Zers.

Zaid Khan, 24, an engineer from New York, popularized this trend with his viral Tiktok video in July.

“You are still performing your duties, but you are no longer subscribing to the hustle culture mentally that work has to be our life,” Khan says in his video. “The reality is, it’s not, and your worth as a person is not defined by your labor.”

In the U.S., quiet quitting could also be a backlash to so-called hustle culture — the 24/7 startup grind popularized by figures like Gary Vaynerchuk and others.

“Quiet quitting is an antidote to hustle culture,” said Nadia De Ala, founder of Real You Leadership, who “quietly quit” her job about five years ago. “It is almost direct resistance and disruption of hustle culture. And I think it’s exciting that more people are doing it.”

Last year, the Great Resignation dominated the economic news cycle. Now, during the second half of 2022, it’s the quiet quitting trend that’s gaining momentum at a time when the rate of U.S. productivity is raising some concern. Data on U.S. worker productivity posted its biggest annual drop in the second quarter.

So, why is this trend on the rise? Watch the video above to learn whether quiet quitting is hurting the U.S. economy and how it’s being seen as part of the Great Resignation narrative.

Al-Gergawi announces the details of the…

The BBC will cut almost 400 posts in its…