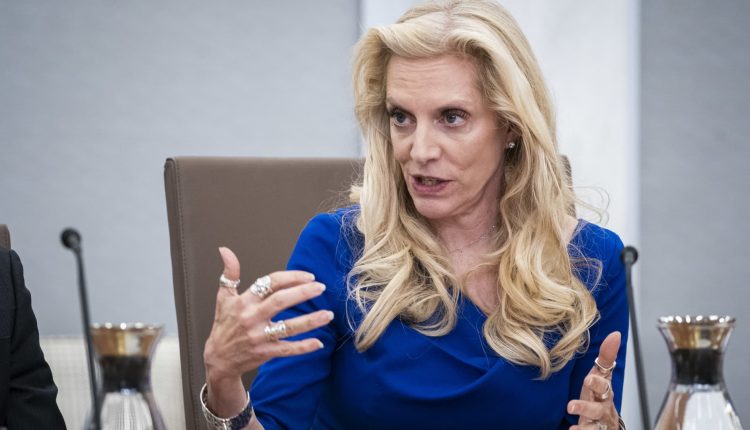 With markets expecting a likely step down in December from the Fed’s rapid pace of rate increases this year, Brainard confirmed that a slowdown if not a stop is looming.

“I think it will probably be appropriate soon to move to a slower pace of rate increases,” she told Bloomberg News in a live interview.

That doesn’t mean the Fed will stop raising rates, but it at least will come off a pace that has seen four consecutive 0.75 percentage point increases, an unprecedented pattern since the central bank started using short-term rates to set monetary policy in 1990.

“I think what’s really important to emphasize is we’ve done a lot but we have additional work to do both on raising rates and sustaining restraint to bring inflation down to 2% over time,” Brainard said.

Brainard spoke a week after the Fed took its benchmark interest rate to a 3.75%-4% targeted range, the highest level in 14 years. The Fed has been battling inflation running at its highest level since the early 1980s and continued at a 7.7% annual pace in October, according to the Bureau of Labor Statistics.

The consumer price index rose at a 0.4% pace last month, less than the Dow Jones estimate for 0.6%, and Brainard said she has seen signs that inflation is cooling.

Along with the rate hikes, the Fed has been reducing the bond holdings on its balance sheet at a maximum pace of $95 billion a month. Since that process, nicknamed “quantitative tightening,” began in June, the Fed’s balance sheet has contracted by more than $235 billion but remains at $8.73 trillion.