The Top Universities for Blockchain by CoinDesk 2021 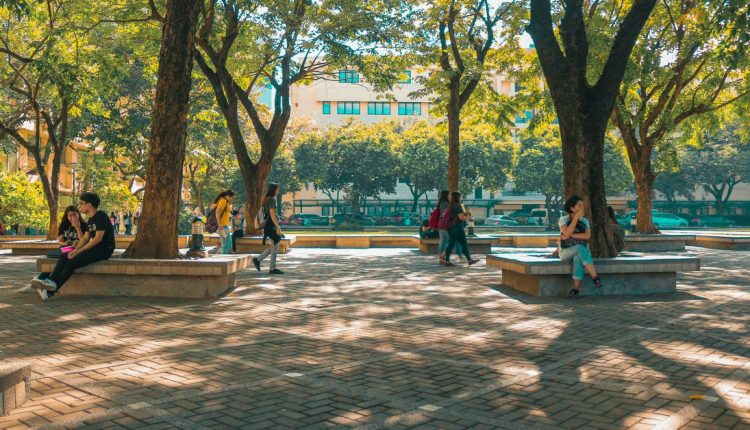 Overall, the National University of Singapore is in first place as a result of its multiple blockchain research centers, its frequently hosted blockchain-themed conferences, its many blockchain clubs, its company partnerships and its masters program in digital financial technology.

The top U.S schools are Berkeley (third) and MIT (fifth). Cornell, which was second last year, is now in 17th place. Stanford, which placed fourth in 2020, is now in 12th. Harvard, which was fifth last year, is now 49th, reflecting stronger competition this time, and that schools with strong overall reputations aren’t always the best performers when it comes to blockchain.

More about Top Universities for Blockchain by CoinDesk

This is the second year CoinDesk has done these rankings. Last year we tracked 46 U.S. schools, and ranked the top 30. This year, we tracked 230 schools internationally.

Data is good. There is an absence of data on this space: Research and teaching can only get better if we track what academic institutions are offering.

We hope these rankings prompts the sharing of best practices in teaching and other campus offerings. We profile the top 30 schools here, and invite those and other schools to share with the world what they are doing. We want to hear from you.

Research was led by Reuben Youngblom, a researcher from Stanford and MIT, along with CoinDesk’s Joe Lautzenhiser. To assess the rankings, they scoured publicly available sources including course catalogues, program prospectuses, social media channels, club web page the Clarivate Web of Science, and devised an online survey where academics, students and stakeholders could rate the offerings at their schools and their competitors.

Mindful that the cost of university education varies wildly, this year we introduced a metric that compares the unsubsidized tuition costs against the average cost of living in the region in which the school is located.

UK Crypto Firms and Regulator Blame Each Other for Industry Exodus