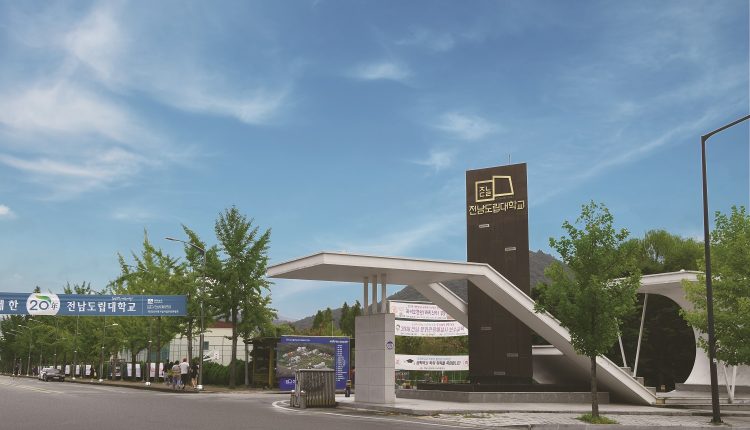 A South Korean university says that it has become the latest institution in the country to introduce blockchain-powered mobile phone-based student IDs.

Per Segye Ilbo, Jeonnam State University stated that its ID cards will use decentralized identity technology (DID). This is the same sort of IT solution that the nation’s police currently use to issue digital driving licenses.

The university stated that it would make use of DID solutions provided by Comin Information Systems, a blockchain startup headquartered in Gwangju, a nearby city in South Jeolla Province. Comin has been working with the National IT Industry Promotion Agency. The latter is a government body that has been working on a range of DID adoption projects throughout the nation.

The university added that it was the first in South Korea’s Honam region – the southwest of the country – to adopt DID solutions in favor of plastic ID cards.

It added that blockchain technology would help in the “prevention of forgery and falsification of personal information,” could help prevent data leaks, and would boost efficiency.

Students will be able to use a QR code on the app to sign in to locations around the campus. Doing so will let them prove their identity at libraries, stores, lectures, and examination halls.

The university added that it is planning to introduce more compatible “infrastructure” on its campus following the rollout.

Blockchain IDs Continue to Roll Out in South Korea

Decentralized ID solutions have found their way into a variety of sectors in South Korea since they first began appearing in 2020.

The military makes use of blockchain-powered solutions that allow soldiers to process biometric information, without the need for paper or plastic certificates.

Banks have also been driving adoption, and are keen to do away with plastic ID checks at branches. Last month, Woori Bank, one of the country’s largest commercial banks, said it would begin “promoting the issuance and use of mobile driver’s licenses” to its customers.