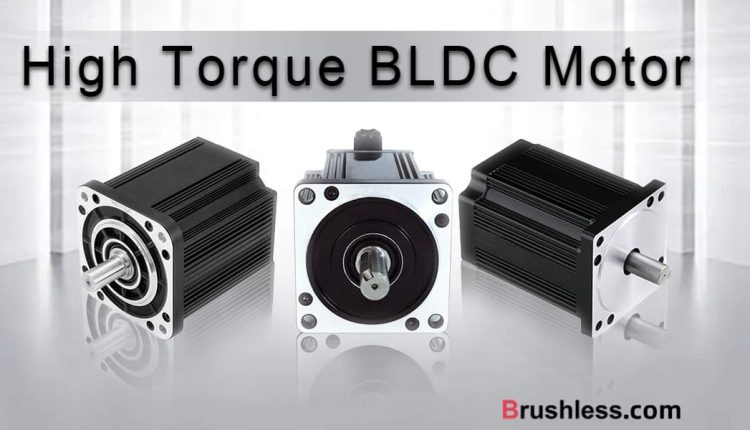 DC motors are a class of electrical devices that convert direct current electrical power into mechanical power. The majority of types rely on the forces of the magnetic field. For a portion of the motor’s current to occasionally shift direction, virtually all types of DC motors contain an electromechanical or electronic internal mechanism. A linear motor generates force and motion in a straight line, whereas most motors generate rotational motion.

DC motors were the first to be widely adopted because existing direct-current lighting power distribution systems could power them. By adjusting the supply voltage or the amount of current flowing through the field winding, the speed of a DC motor is variable over a broad range. Small DC motors are utilized in appliances, toys, and instruments. The universal motor is a lightweight, direct-current-capable motor utilized in portable power equipment and appliances. Larger DC motors are utilized for steel rolling mill drives, elevator and huck propulsion, and electric vehicle propulsion. A brushless DC motor (BLDC) is an electric motor that is supplied by a direct current (DC) voltage supply and is electronically commutated rather than using brushes as in regular DC motors. BLDC motors have a wider speed range and a higher torque-to-speed ratio.

Gear motors enhance torque while decreasing speed, reducing overall system running costs. In addition, since they are combined in a gear motor, an electric motor and gearbox are not required to be purchased separately. The installation process is economical and requires minimal maintenance. Additionally, few repairs are necessary. Due to the reduced speed, smaller motors and drives are utilized.

Using gear motors, the speed of a system is decreased while its torque is increased. Consequently, they are sometimes referred to as reducers. Due to the inefficiency of many motors at low rpm, the system functions better when the speed is decreased.

Because the DC and gearbox are located in separate enclosures, and there is greater surface contact, the motor operates smoothly and can withstand greater torque. Moreover, rolling is softer. The precision of the gear and the improved tooth flank that arise from tooth grinding contribute to low noise generation. Additionally, the layout results in proper alignment. Two implications of misalignment are abrasion and bearing failure.

Generally, a DC motor and gearhead work well together. This results in the efficient production of energy that powers the gear motor. Additionally, it boosts the equipment’s durability.

Geared DC motors can be viewed as an extension of the DC motor, whose insight has already been explained. A geared motor is created by attaching a gear assembly to a DC motor. The unit of measurement for motor speed is shaft rotations per minute, abbreviated as RPM. The gear assembly helps reduce speed and increase torque. Using the proper set of gears, the speed of a gear motor can be lowered to any desired value. The concept of gear reduction is that a vehicle can travel at a slower speed while generating more torque. This insight will cover every minor and significant aspect of the gear head’s construction and the operation of the geared DC motor. A brushless gear motor is better to purchase than a conventional gear motor.

Utilizing a gear motor to boost torque and decrease speed reduces the overall operating costs of the system. The efficiency and dependability of gear motors can immediately benefit a given application. There will be less downtime for gear repairs as many gear motors are inexpensive to install and require little maintenance.

Effective speed reducers can save substantial money on energy and drive component expenses. Moreover, gear motors are advantageous for both the environment and the workers who employ them. Industrial electric motor systems contribute one-twelfth of all greenhouse gas emissions from fossil fuel power plants. Greenhouse gas emissions can be greatly reduced by decreasing motor power consumption with efficient speed reducers, such as gear motors.

Torque is increased when gear motors are directly linked to the motor output shaft. This results in a mechanical advantage because of the ratio between the number of gears and the number of teeth on each gear. For example, if a motor produces 100 lb-in. Of torque, adding a gearhead with a ratio of 5:1 will result in 500 lb-in of output torque.

Because they reduce output speed while increasing output torque, gear motors are also known as gear reducers. The output speed of a gearhead with a 5:1 ratio and a 1,000 rpm motor is 200 rpm. Due to the inefficiency of many motors at low rpm, this speed decrease improves system performance.