Are Several Years of Recession Coming to an End in Venezuela? 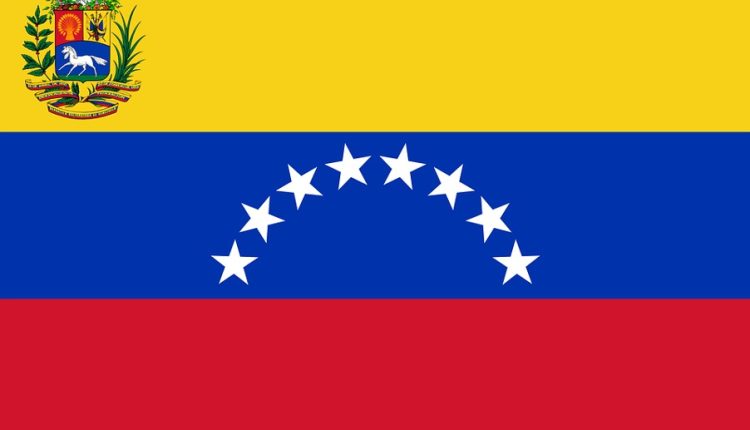 Although the global pandemic can’t be blamed for a recession which Venezuela seems to be recovering from, it is still uncertain if the country is really on the road to recovery. The figures released for the first quarter of 2022 indicate that growth is in the double digits, but it is still too early to see if they are working their way out of a recession or if it’s a temporary reprieve. Here is some of what we do know based on news reports for the first half of this year.

Climbing Out of the Recession

Beginning in the second half of 2021 it was reported that the economy was growing, largely due to ramping up production in the oil sector. Prior to that, many workers had applied for temporary work status in the United States, Canada, and several countries throughout Europe. Many of these workers had families at home in Venezuela relying on them for support. They would send money back home via channels like the Ria Money Transfer app which would be immediately available to them.

While they could always do bank wire transfers and perhaps wire money through Western Union, apps like Ria are easier to use, faster and a lot less expensive when other factors like travel time and fuel are calculated in. In fact, unlike Western Union, money through apps like Ria can be deposited directly into the receiver’s bank account! The question now is, if the economy is really growing, will these workers still work abroad, or will they return home to their previous occupations?

If Oil Is Booming in Venezuela

One serious problem with economies around the globe is the rising cost of fuel. Even though the price of crude has started falling again, prices at the pumps are still historically high. This seems to suggest that countries like Venezuela will not be able to provide the resources necessary for countries feeling the crunch.

In fact, by comparing the price of petrol to that of the United States, fuel at the pumps are many times higher in Great Britain than they are in states like California and Washington. Will a ramped-up production of oil be enough to continue growing the Venezuelan economy or will other products need to increase production and sales to bring the country back to pre-recession times?

There is one last thing to consider when counting on an increase in the production of oil and natural gas in the country. At the moment, most countries are still relying on gas/petrol powered vehicles with a smattering of hybrids. With that said, some countries throughout Europe and the United Kingdom have set a date just a few years away to abolish the sale of cars powered by fossil fuels. Therefore, some economists predict limited growth in the energy sector in Venezuela.

This increased production and export of oil and natural gas may bring a temporary reprieve to the economy, but it is predicted that it will be relatively short-lived. As more and more electric vehicles are being manufactured and sold, the world will rely less on fossil fuels and increasingly more on alternative power. With Net Zero deadline of 2050, that’s only a couple decades away. Unless nations like Venezuela find other products to sustain their economy, it is forecast they will face an even graver recession than they have just lived through. For the moment, however, the nation celebrates good news on the horizon. Let’s hope that continues into the coming decades.

Interesting Related Article: “9 Reasons to Start a Business During a Recession“

Why Are Traders Using Bitcoin For Oil Trading?

4 Strategies for Building a Hybrid Workplace that Works

The Exciting, Sustainable Advance of Craig Bouchard and Ecolution kWh

5 Aspects to Check When Buying a Used Dumper Truck

How to get started with blockchain development?

Industrial Automation for Any Application